Christmas is fast approaching.  Searching for gift ideas? Books make good presents.  Here are some suggestions on books about choirs.

Gareth Malone has had a meteoric rise from selling ice cream on the promenade at Bournemouth.

‘Choir’ tells the heart warming stories behind the show that got Britain singing. Malone has the personality and enthusiasm to make a difference.

He accepts kids from unlikely comprehensives and turns them into a talented performing choir.  As unlikely as it seems, he takes young offenders to Glyndebourne.

Gareth took ‘The Military Wives’ version of ‘Wherever You Are’ to a Christmas Number One.

This is powerful television. The backdrop of war in Afghanistan providing powerful emotions.

The ‘Choir’ is his account of a time in which he influenced so many lives. It’s a fascinating read that will touch all readers. 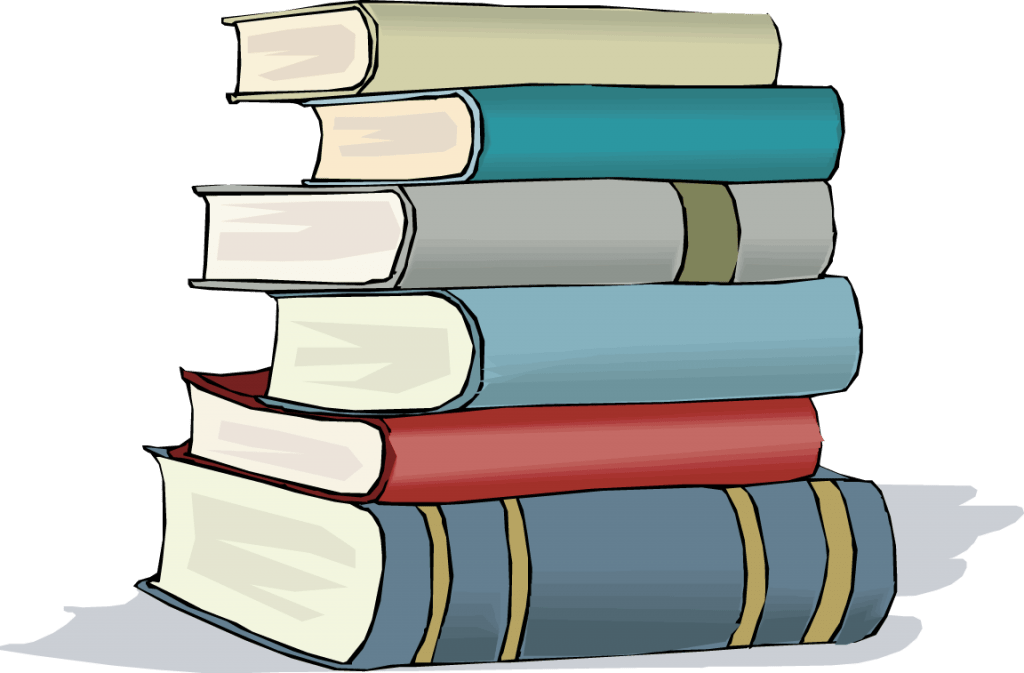 Do You Hear the People Sing? The Male Voice Choirs of Wales – Gareth Williams (2015) Gwasg Gomer

Competing at the national Eisteddfod enables comparisons between the choirs.

There is an account of winners of every male voice choir competition since 1881.

Also of major interest is the caustic and sobering remarks of the adjudicators.

Gareth Williams, a cultural historian, outlines the influence of industry on  communities.  And how the chapels provided the background for a choral revolution in the 19th century.

Only Men Aloud’s founder and musical director Tim Rhys-Evans provides the Foreword.  He describes the book as a “compelling account of Wales’s most famous musical export”.

No one can deny the inspirational sounds created by the men of north Wales when they meet for choir practice.

Meurig Owen interviewed over forty choirs in his well-researched book.  Though the choirs are male, many of the conductors, are women.

Such as Phyllis Dryhurst Dodd. She conducted the Denbigh and District Male Voice Choir from 1988-2002.

Owen gives a potted history of the origins of the choir culture. Together with a fascinating glimpse at the men who have participated.

At the end of each section Owen gives a summary of the leading members of each choir.

For those who might feel that this is a text purely for the initiated, let me say that they could be mistaken, and find Owen’s book an absorbing read. Certainly it is a fitting tribute to the Male Voice Choirs of north Wales.

A review from www.gwales.com, with the permission of the Welsh Books Council.

Finally, Happy Christmas Shopping one and all.

We’ve made it really easy for you to buy our music online. Choose from a real CD, or MP3 downloads. END_OF_DOCUMENT_TOKEN_TO_BE_REPLACED

We would like to thank you all for making Keeley and Huw's wedding so special, everybody commented on your outstanding performance.
Keeley
We had the privilege of being invited to Dan and Lisa’s wedding. The presence of the choir was a pure joy to experience. Music, song and laughter .. Hiraeth ! The rendition of “Myfanwy” was very poignant to us as a family as you identified.. and was much appreciated. Diolch yn fawr iawn . ..Personally Sospan Fach was the song for me!! Ann Williams
Daniel and Lisa
Thank you very much for performing in our wedding ceremony in July. You were fantastic and everyone thoroughly enjoyed it.
Jorge and Lowri
What a lovely blog – what can I say – words cannot describe the beautiful singing and the atmosphere of a little church in the Welsh hills – it was magic.
Elizabeth
Please say a big thank you to all members of the choir for making a great day even better. Best wishes Colin and Libby Thackray
Kate and Alex
Ourselves and our guests thought you were fantastic and reduced many to tears. The singing was so overwhelming. The feedback we received from our guests was very positive. You bring so much joy and pleasure to people's experiences.
Sara and Owain
Thank you so much for performing at our wedding! It was so lovely to hear the choir, everyone really enjoyed them and we got so many lovely comments afterwards!
Laura and Jonathan
Thank you so much for singing at our wedding, you were all amazing. Whenever anyone has spoken about our special day they mention the choir and how great you all were. Your performance really set the tone to an amazing day
Leanne
We never imagined how overwhelming we would feel hearing the choir sing at our wedding and in such a beautiful church too. It truly was a very special and very memorable day thanks to the choir!
Samantha
AMAZING!!! Thank you for a spectacular performance. I couldn’t have wished for a better entrance from yourselves, you truly made it special.
Jess
Just wanted to say a HUGE thank you for your incredible performance at our wedding on November 5th, and we've had so many comments on how emotive and special the choir was, and I couldn't agree more. Thank you so much, Diolch yn fawr iawn. Emma Lewis-Kalubowila
Sam and Emma
It’s our pleasure to thank you and the choir for making our day complete. So many of our guests commented that your performance was one of the highlights of the day. Many had never heard a Welsh male voice choir and were amazed.
Sheelagh
Thank you to all for singing so beautifully at my Daughter Claire’s wedding to the Lovely John ! As I walked into the church I was filled with such emotion it was stunning !
Claire's Mum
The singing was really beautiful and very much appreciated by all of the guests young and old. Thank you very much, you made our special day even more special.
Rhian
Thank you so much for being part of our special day you were all amazing and we couldn’t have asked for anything more.
Rebecca and David
You were all fantastic! Goosebumps abound. We can’t describe the impact you had on our day.
Donna
A fantastic day and a huge surprise. Thanks again for the incredible renditions. The Rose has since become a new favourite. Currently reminiscing as we move from London to Bath for the next stage of our lives.
Florence and Matt
Ally and I would like to say a huge thank you to the choir for singing at our wedding on Saturday. I think almost everybody had commented on how great the choir were, even the English contingent! Ally and I were really pleased and we think you gave a great touch to what could have been a long church service!
Michael and Alyson